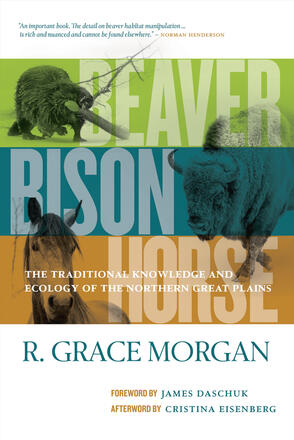 The Traditional Knowledge and Ecology of the Northern Great Plains

As one of North America’s most unique ecologies, the Great Plains have fostered symbiotic relationships between humans and animals for millennia. Among these, Indigenous bonds to beavers, bison, and horses have been the subject of numerous anthropological and scientific surveys.

Beaver, Bison, Horse is an interdisciplinary account that centres on Indigenous knowledge and tradition. R. Grace Morgan’s research, considered essential reading in the field, shows an ecological understanding that sustained Indigenous Peoples for thousands of years prior to colonial contact.

"This is a book so rich in information that it will force readers to ponder the interconnectedness between humans and the natural world." —South Dakota History

"Morgan’s work takes archaeological interpretations beyond basic descriptions of past technologies and foodways to considerations of how Indigenous plains peoples interacted with and maintained their lands—and why they occupied their lands as they did. Further, Eisenberg's final chapter brings Morgan's work into a contemporary context." —David Meyer, Professor Emeritus, Department of Archeology and Anthropology, University of Saskatchewan

“An early example of interdisciplinary research, Morgan’s work continues to offer insights into traditional life ways on the Northern Plains. Brilliant essays by James Daschuk and Cristina Eisenberg add to the significance of this book.” —Candace Savage, author of Prairie: A Natural History of the Heart of North America

“A fascinating analysis of the ecological knowledge and religious practices of Indigenous people.” —Rosalyn LaPier, author of Invisible Reality: Storytellers, Storytakers, and the Supernatural World of the Blackfeet

“An important book. The detail on beaver habitat manipulation . . . is rich and nuanced and cannot be found elsewhere.” —Norman Henderson, author of Rediscovering the Great Plains

“Morgan’s Beaver, Bison, Horse is a brilliant, thorough investigation of the powerful ties that bind humans to their wild brethren on the Northern Plains. In synthesizing traditional knowledge with her own groundbreaking fieldwork, Morgan’s book serves as both a meticulous reconstruction of the precolonial world and a road map to the restoration of North America’s keystone species. Like a beaver pond spilling its banks, this book overflows with ecological insight and wisdom.” —Ben Goldfarb, author of Eager: The Surprising, Secret Life of Beavers and Why They Matter

“R. Grace Morgan’s important study of the impact of beaver, bison, and horse on the lifeways of Indigenous people of the Northern Great Plains remains relevant in our times. Morgan deftly analyzes the long-term ecological history of this region, where animals, humans, fire, water, and drought have struck important interrelationships. Her insights can significantly influence our assessments of the economic trajectories and environmental sustainability of the Great Plains in the modern age.” —George Colpitts, Pemmican Empire: Food, Trade, and the Last Bison Hunts in the North American Plains

"An important book. The detail on beaver habitat manipulation...is rich and nuanced and cannot be found elsewhere." —Norman Henderson, author of Rediscovering the Great Plains 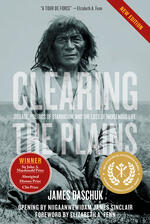 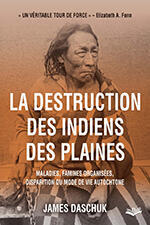 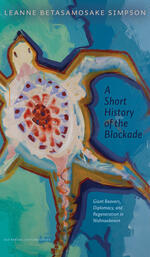 A Short History of the Blockade 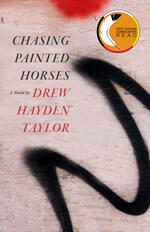 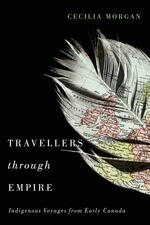 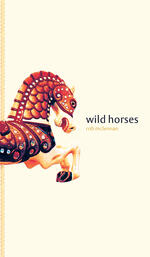 The Women of Beaver Hall

The Boy in the Treehouse / The Girl Who Loved Her Horses 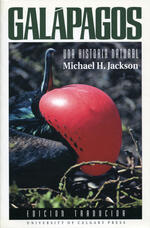