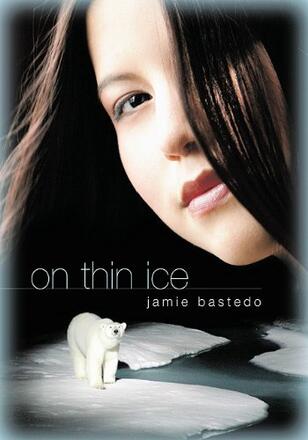 In spite of its name, no one in the tiny troubled hamlet of Nanurtalik “the place with polar bears” can remember seeing a polar bear in decades. But when a teenager’s dismembered body is discovered on a nearby ice road, everyone fears polar bears have returned. The community is thrown into chaos as another suspected bear attack sparks a flury of bullets that whiz through the town during a blinding four-day blizzard. Was it a real or phantom bear? No one can say for sure.

Ashley Anowiak is swept into this storm of confusion by her special link with polar bears expressed through the magic of her art and the terror of her dreams. She finds herself on the trail of Nanurluk, a giant bear that has haunted her people for thousands of years.

Ashley’s bear hunt leads from the frozen catacombs beneath Itkiqtuqjuaq to the jumbled ice fields covering the Arctic Ocean. As she closes in on the bear, Ashley’s inner and outer worlds are torn apart, leaving her desperate for any stability she can find.

This is the story of a gifted northern youth struggling to find her true home in a fast-changing arctic, where culture, climate and landscape seem to be crumbling all around her.

"In his foreword, Bastedo notes that, although the book's plot is essentially fiction, it is based on several well-documented events in the modern Arctic. It is this blend of fact and fiction, of reality and dream, which makes this such an excellent novel. Bastedo hopes that "this book will transport you to a fast-changing Arctic world where darkness and light, fragility and endurance, co-exist in a perpetual state of creative tension - as revealed in the two faces of Nanurluk, the mysterious, giant bear that haunted Ashley's dreams" (p. 11). There is no question that Bastedo succeeds in this and that his hope is fulfilled.

"This is a book to know about and to put on school and public library shelves. Lives in the north need more representation in our fiction and this book represents an honourable effort. "
-- Resource Links

"Bastedo doesn't ignore social problems in the modern Arctic, but they're peripheral to the main story - Ashley's father is a hard-working broadcaster but her friend Rosie's parents are violent drunks. In the same way, global warming isn't a main character in the book but it is always present, its effects always noticeable. This is being marketed as young adult fiction, but people of all ages can enjoy this book, and learn something from it. "
--Canadian Press

"I hope that people who read this book will begin to understand the impact of climate change on Inuit culture. Everyone needs to be concerened, not only the Inuit and the polar bears, but the entire global community. We must act soon before it is too late. "
-- Peter Irniq, Inuit Cultural Activist & Former Nunavut Commissioner

"Bastedo's passion for the north leaps off the page. A page-turner . . . Shot-gunned with one nail-biting happening after another, from floods, to monster-storms, to bear attacks, even a jumbo jet hurtling out of the sky . . A fine piece of work from a northern writer. "
-- CBC Radio

"While readers will be intrigued with the mystical elements of the story as they are woven into the realistic daily life of a modern Arctic teen, there are also many undisguised messages about global warming, chaos theory, and man's effect on weather patterns. Human encroachment into animal habitat is illustrated by a few chapters told from the polar bear's viewpoint, as hunter and hunted. "
-- School Library Journal

"This novel is told with richness of language, culture, and emotion, but its sense of place sparkles brightest. "
-- VOYA Book Review

"I devoured its 345 pages in two sittings and would recommend it to any global warming skeptics. . . A clever piece of writing by Bastedo. "
-- The Daily Astorian (Oregon)

"The jury chose an effort in which great ambition is rewarded with great accomplishment. The recipient was well marketed and designed, successfully presenting a strong environmental message in an exciting, action-packed story tailormade for teen readers. The adjudicators commented that this book 'speaks well of Alberta publishing and Canadian YA literature. "
-- Jury for the Alberta Children's Book Of The Year 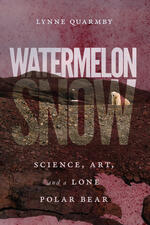 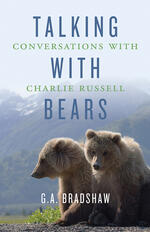 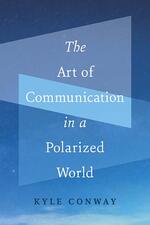 The Art of Communication in a Polarized World 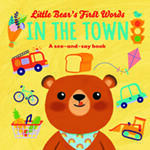 The Orphan and the Polar Bear 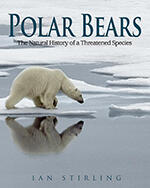 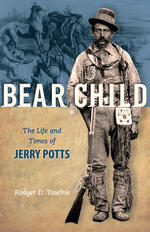 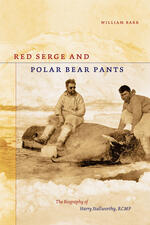