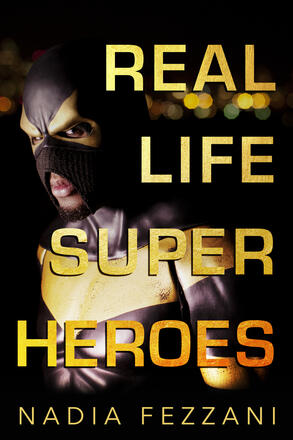 Dressed like comic-book vigilantes, real-life superheroes are out there. They go out at night, fight crime, save people, and some of them even have secret identities. Are they ordinary, mild-mannered citizens, or are they larger-than-life characters, determined to fight crime, risking life and limb to defend victims of violence and injustice?

The author has an obvious admiration for the heroes, yet still lets their stories speak for themselves. Ultimately what emerges is a tapestry of varied humanity, imperfect but seeking to improve — to leave this world we share a little better than they found it.

Far from being merely an expose on a few rogue crime-fighters, Ms. Fezzani’s book, Real Life Super Heroes, delves into the inner workings of what makes her subjects tick. In essence, her piece isn’t just about a few brave vigilantes, it’s about the vanishing American way … Underneath the flashy names and spandex, there is something that pierces to the heart of all of us: that justice — no matter how it is served — is undeniably American.

Doesn’t shy away from the controversial elements of being a real life super hero. 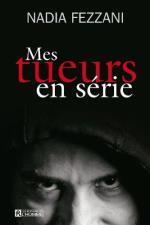 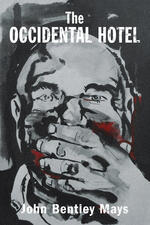 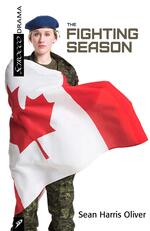 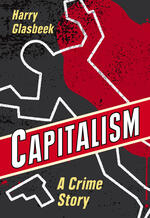 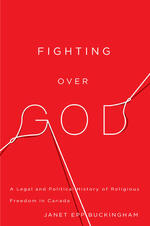 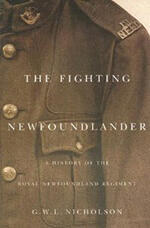 Brush with Life, A 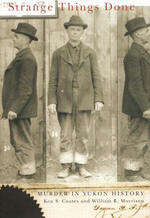