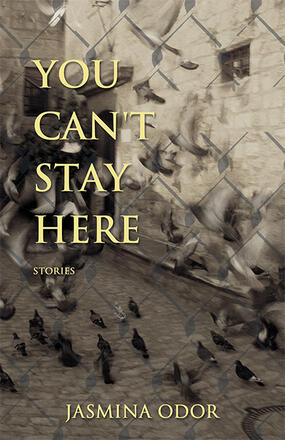 From “The Lesser Animal”

Toma has not seen the two sisters since but he has dreamt of them. They were probably a bit older than Ana was then, fifteen, and as far as he knew they too were alive. He thought often of how he would like to have encountered them in a normal world — they might have become friends. It was not good for this, instead, to be the connection between him and other human beings — them thinking of him as he was then, walking away, a coward. Him being a part of those dreams that deaden the morning, part of that other side about which they had to say. Why must there be this darkness?

From “Bless the Day”

I probably should have taken a ride with those cops. Instead I walked along thinking of an image from a relief camp I had seen recently: a mattress on the floor, slippers placed neatly next to it, clothes folded in short stacks on three wooden boards made into a bench, two photographs tacked to an otherwise bare wall. Then I thought of the shopping cart again, and then of Mia, reading on a sunny balcony — quietly missing me, perhaps. I turned around and saw the police cruiser a gleaming white in the distance. The heart of another, and another, and another. I decided it didn’t matter if this was the street I’d lived on with David. That house and that basement, even if they still stood intact in the same place, were not really there anymore, anyway.

Jasmina Odor’s rich, sensual writing invites us to step into the shoes of Croatian immigrants living in Canada, and the Croatian soldiers and families who remain behind. Each passionate story in this collection varies in perspective, and yet all share undertones of the trauma of life during wartime. “My first impression of Jasmina Odor’s work was of fiction precisely made in order to capture chaotic times, vivid emotions and lurking danger. ”—André Alexis, author of Fifteen Dogs To learn more about this publisher, click here: http://bit. ly/2KwevM6

“My first impression of Jasmina Odor’s work was of fiction precisely made in order to capture chaotic times, vivid emotions and lurking danger. I read her early stories but I felt then — as I still feel — that I was reading the work of an experienced writer, someone who knows things I am grateful to learn. ” 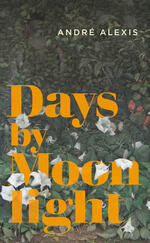 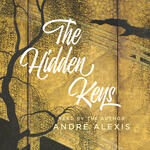 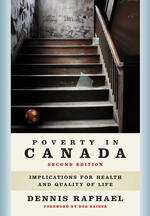 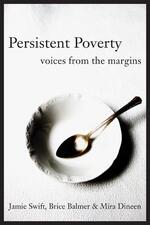 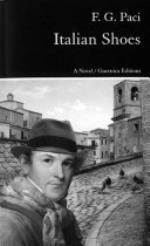