After serving as an aerial photographer in the Royal Canadian Air Force, Bowering earned a BA in English and an MA in history at the University of British Columbia, where he became one of the co-founders of the avant-garde poetry magazine TISH. He has taught literature at the University of Calgary, the University of Western Ontario, and Simon Fraser University, and he continues to act as a Canadian literary ambassador at international conferences and readings. 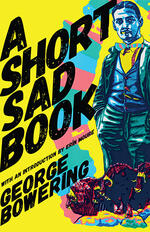 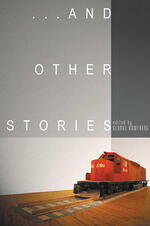