Joey Comeau is the author of four novels and the webcomic A Softer World. His work has been nominated for the ReLit and Shirley Jackson awards, has appeared in the Best American Non-Required Reading and the Guardian, has been profiled in Rolling Stone, and has recently been translated into French, Spanish, Turkish, and German. He lives in Halifax, Nova Scotia. 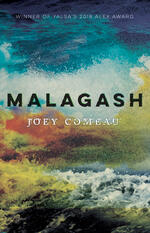 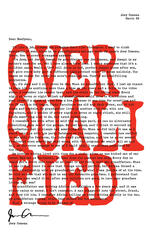