Linda Gaboriau is an award-winning literary translator based in Montréal. Her translations of plays by Québec’s most prominent playwrights have been published and produced across Canada and abroad. In her work as a literary manager and dramaturge, she has directed numerous translation residencies and international exchange projects. She is the founding ­director of the Banff International Literary Translation Centre. Gaboriau has twice won the Governor General’s Award for Translation: in 1996, for Daniel Danis’s Stone and Ashes, and in 2010, for Wajdi Mouawad’s Forests. 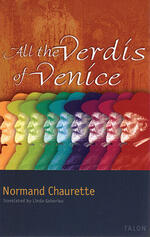 All the Verdis of Venice 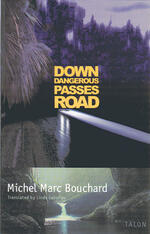