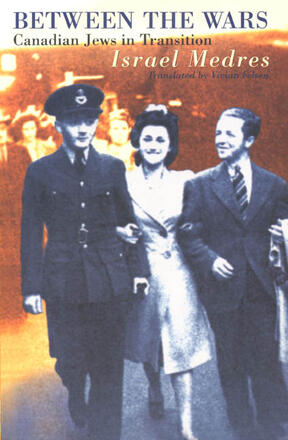 The Canadian Jewish Community in Transition

Between Two Wars is the second book by journalist Israel Medres to be translated in recent years into both English and French. When it was first published in the original Yiddish version almost forty years ago, it was acclaimed as a valuable eyewitness account, by a seasoned journalist and newspaper reporter, of a turbulent and tragic time in the history of Canadian Jewry. With characteristic ease and economy of style Medres vividly evokes all the major themes of the 1920s, 30s and 40s, including the aftermath of World War I and the Russian Revolution, the Crash of 1929, and the events leading up to World War II. He writes about organized Jewish labour, problems of religious Jews, education, Zionism, the doctor’s strike against the Jews, the trial against anti-Semitism in Ottawa, Jews in the Canadian war effort, Canadian soldiers as liberators, refugees, and the impact of the State of Israel Most fascinating of all are the accounts of events the author himself witnessed and interviews he conducted personally, including a dramatic meeting with Premier Duplessis on the eve of the Holocaust.

“The exchange between the two men is worthy of a historical novel vâ,” wrote reviewer David Homel in La Presse.

From today’s perspective, it is sad and almost painful to read about the idyllic hopes that anti-Semitism would disappear once the Jews had a country of their own and that Arab and Jew would live in harmony. Yet despite the horrors and crises of the last century, the Jewish community in Canada grew, prospered and became securely established. The author’s musings in the final chapter of the book about the new developments in Jewish life in Canada at the end of the 1950s and early 1960s the flight to suburbia, the new synagogues, assimilation and the impact of the State of Israel add yet another dimension to this unique account of the Jewish community in Canada.

Israel Medres (1894-1964) was a full-time staff writer for the Montreal Yiddish daily, the Keneder Adler. 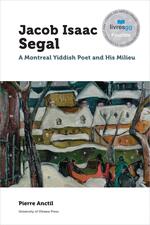 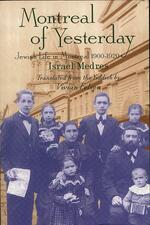 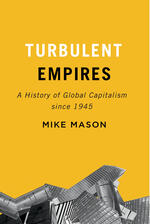 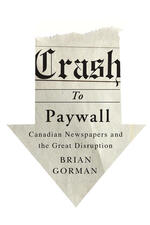 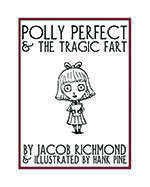 Polly Perfect and the Tragic Fart 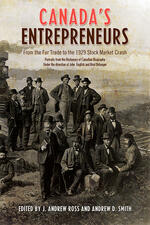 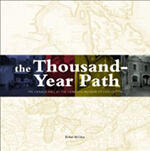 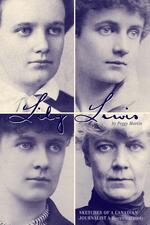 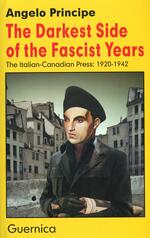 The Darkest Side Of The Fascist Years