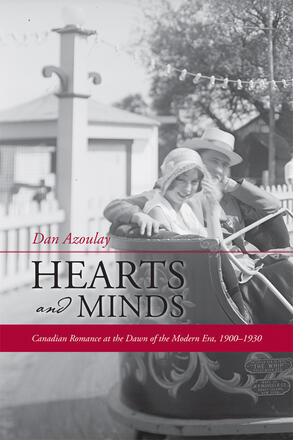 Acknowledgements
Introduction: Why Romance?
1. The Woman of His Dreams
2. The Man of Her Dreams
3. The Dos and Don?ts of Romance
4. Courtship Hardship
5. Love and War
Epilogue: The New Order
Glossary
Notes
Index

What was romance like for Canadians a century ago? What qualities did marriageable men and women look for in prospective mates? How did they find suitable partners in difficult circumstances such as frontier isolation and parental disapproval, and, when they did, how did courtship proceed in the immediate post-Victorian era, when traditional romantic ideals and etiquette were colliding with the modern realities faced by ordinary people? Searching for answers, Dan Azoulay has turned to a variety of primary sources, in particular letters to the "correspondence columns" of two leading periodicals of the era, Montreal's Family Herald and Weekly Star, and Winnipeg's Western Home Monthly. Examining over 20,000 such letters, Azoulay has produced the first full-length study of Canadian romance in the years 1900 to 1930, a period that witnessed dramatic changes, including massive immigration, rapid urbanization and industrialization, western settlement, a world war that killed and maimed hundreds of thousands of young Canadians, and a virtual revolution in morals and manners. Hearts and Minds explores four key aspects of romance for these years: what average Canadians sought in a marriage partner; the specific rules they were expected to follow and in most cases did follow in their romantic quest; the many hardships they endured along the way; and how the defining event of that era - the Great War - affected such things. To explore these issues, Azoulay distils and analyzes evidence not only from letters of correspondents - featuring often poignant excerpts that bring the era to life for us - but also from contemporary general etiquette manuals, scholarly studies of courtship in this period, and, for the war years, a selection of soldiers' letters, memoirs, and diaries. The result is an unforgettable and groundbreaking portrait of ordinary people grappling with romantic ideals and reality, trials and uncertainty, triumph and heartbreak, in a rapidly changing world.

Elizabeth Abbott, senior research associate and former dean of women at Trinity College in the University of Toronto, is the author of several books, including A History of Marriage (Penguin, 2009), shortlisted for the Governor General’s Literary Award for Non-fiction.

Hearts and Minds is an interesting and provocative book on a subject that has been inadequately explored.

A very lively and creatively researched examination of Canadian romance.

A fascinating look into Canadians' love lives in the era when arranged marriages had mostly been discarded as relics of the patriarchal past, romantic courtship between two individuals was the breeding ground for marriage, making romance a serious business.

The Sorry Life of Timothy Shmoe 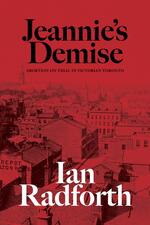 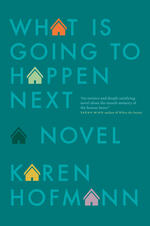 What is Going to Happen Next 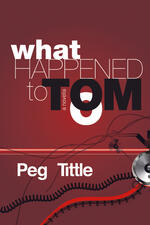 What Happened to Tom 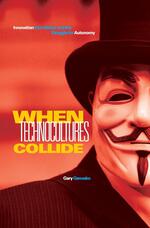 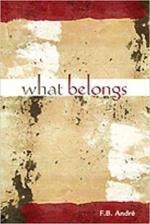 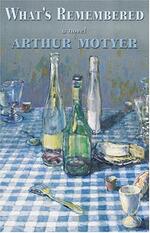