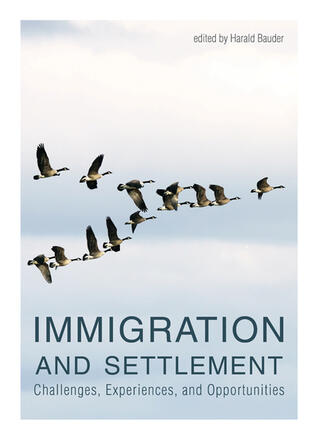 Part One: Rights, State, Citizenship
Chapter 1: Human Rights and the Paradox of the City
Chapter 2: Jus Domicile: A Pathway to Citizenship for Temporary Foreign Workers?
Chapter 3: Race in Democratic Spaces: The Politics of Racial Embodiment in the City of Toronto

Part Three: Identities and Communities
Chapter 8: Investigating Dimensions of Cross-National Marriages: A Case of Russian-Speaking Wives in Japan
Chapter 9: Recent Immigrants, Earlier Immigrants, and the Canadian-Born: Association with Collective Identities
Chapter 10: Religious and Secular Identities in a Plural Canada
Chapter 11: Moving Around the World: Russian Jews from Israel in Toronto

Immigration and Settlement: Challenges, Experiences, and Opportunities draws on a selection of papers that were presented at the international conference “Migration & the Global City” at Ryerson University, Toronto, in October of 2010. Through the use of international and Canadian perspectives, this book examines the contemporary challenges, experiences, and opportunities of immigration and settlement in global, Canadian, and Torontonian contexts.

In seventeen comprehensive chapters, this text approaches immigration and settlement from various thematic angles, including: rights, state, and citizenship; immigrants as labout; communities and identities; housing and residential contexts; and emerging opportunities. Immigration and Settlement will be of interest to academics, researchers and students, policy-makers, NGOs and settlement practitioners, and activists and community organizers.

"I like the diversity of dimensions that [this text] brings to the issue of settlement. ..I think that the focus on the local is important, as settlement issues tend to be very locally driven. "
— ?Chris Anderson, Wilfrid Laurier University 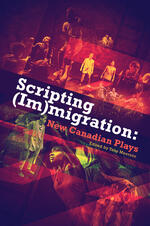 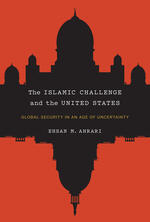 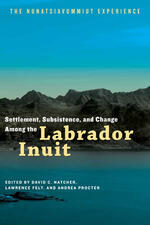 Settlement, Subsistence, and Change Among the Labrador Inuit 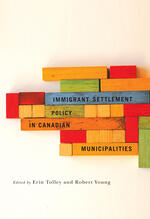 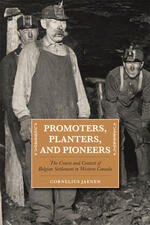 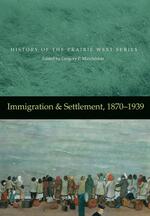 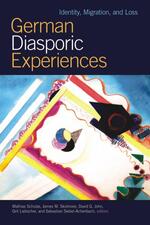 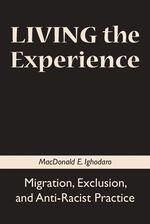