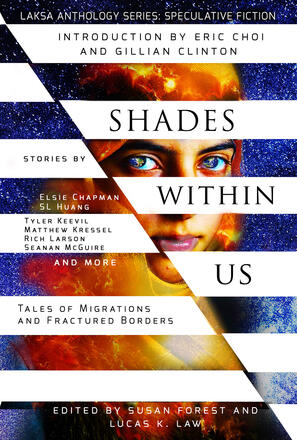 Tales of Migrations and Fractured Borders

Girasol watches as her mother shakes the entanglers out onto the hotel bed. They are small and spiny. They remind her of the purple sea urchins she was hunting in the netgame she can’t play anymore, because they had to take the chips out of their phones and crush them with a metal rolling pin before they left Las Cruces.

She is not sure she will be able to swallow one. It makes her nervous.

Her mother plucks the first entangler off the bedspread and peers at it. Her mouth is all tight, how it was when they checked in and the clerk passed her the little plastic bag.

“Peanut butter or grape jelly?” she asks, because she took a fistful of condiment packets from the breakfast room.

Her mother peels the packet open and rolls the entangler inside, globbing it in pale purple. Girasol takes it in her hand, getting her fingers sticky, and stares down at it. Ten points, she thinks. She puts it in her mouth.

She gags it back up. It pokes in her throat and she thinks she can feel it squirming a little, like it is alive. Her eyes start to water.

“Squeeze your thumb in your fist when you do it,” her mother says. “Squeeze hard. ”

It takes three tries, and when it finally stays down Girasol is gasping and trying not to sob. Her throat is scraped raw. Her mother rubs between her shoulder blades, then takes the second entangler and swallows it. Her face twitches just once. Then she goes back to rubbing Girasol’s back.

“My brave girl,” she coos. “Brave girl, sunflower. Do you feel it?”

For a few moments, Girasol feels only nausea. Then the entangler starts to prickle in her gut. Warmer, warmer.

“It should feel like a little magnet inside your belly. ”

They test the entanglers outside, on the cracked and bubbled tarmac of the parking lot. Emptiness on all sides. Their motel is last in a ragged row of gas stations and stopovers, after which there is only the highway churning away to horizon. In the far far distance, they can see the Wall: a slouching beast of concrete and quickcrete latticed with swaying scaffold. Workers climb up and down it like ants; drones swarm overtop of it like flies.

Girasol has never seen the Wall in real life before. It makes her feel giddy. Her teacher only showed them photos of the Wall in class, and had them draw a picture of it on their smeary-screened school tablets.

While Girasol drew, the teacher stopped over her to ask, in a cheery voice, what her parents thought of the Wall. She gave the answer her mother told her always to give: their country was so good that bad people always wanted to come in and wreck it, because they were jealous, and the Wall was good because it kept them out. Then the teacher asked Fatima, and then Maria, but nobody else.

Girasol is still staring off at the Wall when her mother’s charcoal coloured scarf drops over her eyes. She feels her mother’s strong fingers knot it behind her head.

Excerpted from Shades Within Us, copyright © 2018

Journey with 21 speculative fiction authors through the fractured borders of human migration to examine assumptions and catch a glimpse of the dreams, struggles, and triumphs of those who choose—or are forced—to leave home and familiar places. Stories that transcend borders, generations, and cultures. Each is a glimpse into our human need in face of change: to hold fast to home, to tradition, to family; and yet to reach out, to strive for a better life. To learn more about this publisher, click here: http://bit. ly/2tWyJEm

“Addresses issues surrounding migration and borders at a very poignant moment in history . . . Despite being speculative, many of these stories read like they were ripped from present-day headlines . . . This collection do a great job of asking readers not only to reflect on their own lives but also to consider the lives of others. ” —Booklist

“An engaging collection of poignant travel through time and space. Highly recommended for its breadth of stories that look at having to leave home-or discover it. ” —Library Journal 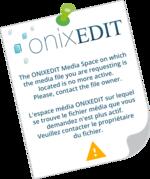 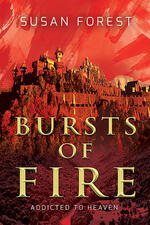 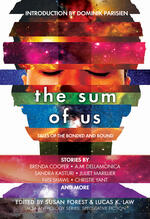 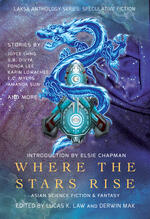 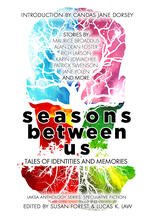 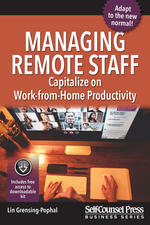 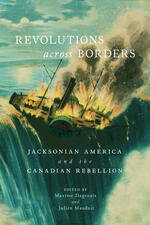 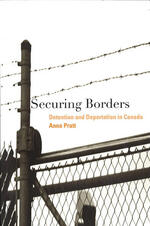 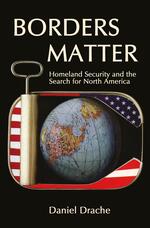 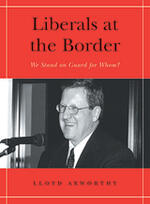 Liberals at the Border 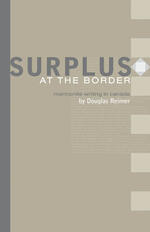 Surplus at the Border 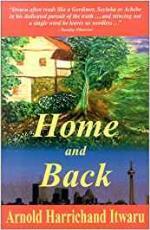