Ask any Canadian what “Métis” means, and they will likely say “mixed race” or “part Indian, part white.” Canadians consider Métis people mixed in ways that other indigenous people -- First Nations and Inuit -- are not, and the census and the courts have premised their recognition of the Métis on this race-based understanding.

Chris Andersen argues that Canada got it wrong. He weaves together personal anecdotes, critical race theory, and discussions of history and law to demonstrate that our understanding of “Métis” -- that our very preoccupation with mixedness – is not natural but stems from more than 150 years of sustained labour on the part of the state, scholars, and indigenous organizations. From its roots deep in the colonial past, the idea of “Métis as mixed” pervaded the Canadian consciousness through powerful sites of knowledge production such as the census and courts until it settled in the realm of common sense. In the process, “Métis” has become an ever-widening racial category rather than the identity of an indigenous people with a shared sense of history and culture centred on the fur trade.

Andersen asks all Canadians to consider the consequences of adopting a definition of “Métis” that makes it nearly impossible for the Métis nation to make political claims as a people. 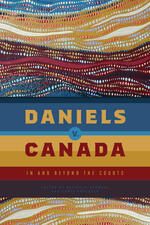 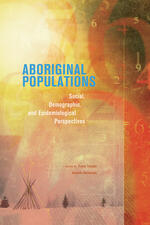 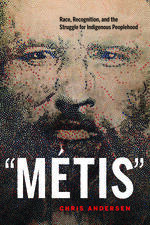