Julie Flett is a Swampy Cree and Red River Métis author, illustrator and artist. She has received numerous awards for her picture books, including the Governor General’s Award for When We Were Alone and On The Trapline (written by David A. Robertson), the American Indian Library Association Award for Little You (written by Richard Van Camp) and a BolognaRagazzi Award special mention for We Sang You Home (also written by Richard Van Camp). She is the three-time recipient of the Christie Harris Illustrated Children’s Literature Award. Her picture book Birdsong was awarded the TD Canadian Children’s Literature Award for 2020 and Wild Berries was chosen as Canada’s First Nation Communities Read title selection for 2014-2015. 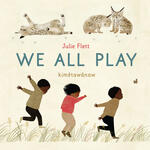 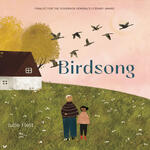 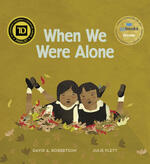 When We Were Alone