Allan Manson, Professor of Law, Queen’s University, specializes in the areas of sentencing and prison law. Prior to joining the faculty at Queen’s, he practised criminal law. He has also served as Deputy Judge on the Yukon Territorial Court. He has been a long-standing member of the Canadian Bar Association’s Committee on Release and Imprisonment and was Project Director of the Ontario Law Reform Commission study of the coroner system. 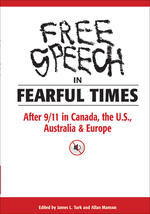 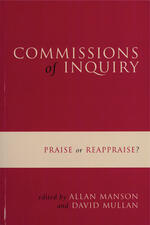