Fred A. Reed
International journalist and award-winning literary translator Fred A. Reed is also a respected specialist on politics and religion in the Middle East. After several years as a librarian and trade union activist at the Montreal Gazette, Reed began reporting from Islamic Iran in 1984, visiting the Islamic Republic 30 times since then. He has also reported extensively on Middle Eastern affairs for La Presse, CBC Radio-Canada and Le Devoir. Reed is a three-time winner of the Governor General’s Award for translation. 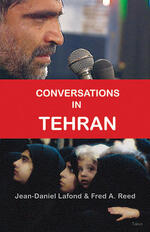 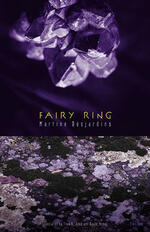