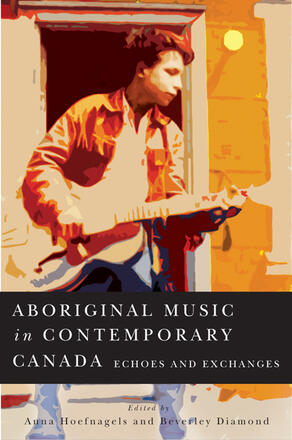 "The editors' astute coordinating of the changing views and practices of Canada's Aboriginal music aesthetics makes this a benchmark study. Summing Up: Highly recommended. " CHOICE 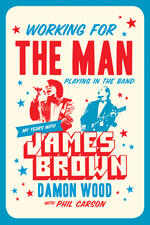 Working for the Man, Playing in the Band 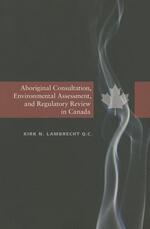 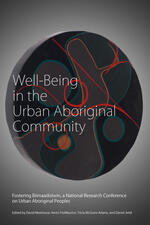 Well-Being in the Urban Aboriginal Community 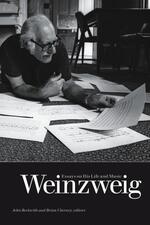 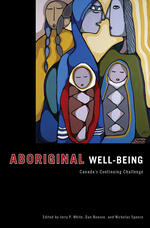 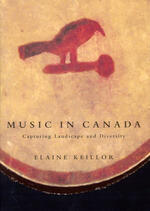 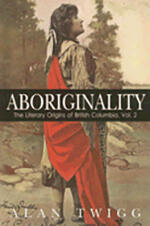 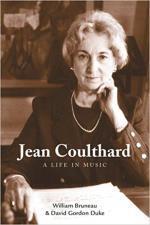