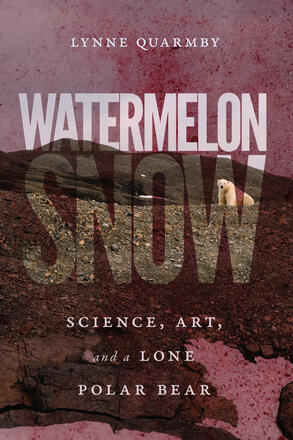 From the vantage of a boat full of artists on an adventure in the high Arctic, biologist Lynne Quarmby explains the science that convinced her of an urgent need to act on climate change and recounts how this knowledge plunged her into unsustainable action, ending in arrests, lawsuits, and a failed electoral campaign. Watermelon Snow is the inspiring story of one scientist’s rediscovery of what it means to live a good life at a time of increasing desperation about the future.

"Lynne Quarmby is the most unusual of scientists. For one thing, she can write complex science, explaining cellular biology in ways that illuminate and entertain. For another, she is brave enough to face arrest to fight a pipeline. But this book is her bravest act yet – exposing a heart of knowing pain, a heartbreaking awareness of our collective unprocessed grief. " Elizabeth May, former leader, Green Party of Canada

"A deeply personal journey into the heating Arctic, climate change activism and science, Watermelon Snow is a powerful expression of how a scientist learns to cope with the realities of climate change. " Krirsten Zickfeld, SFU Distinguished Professor in the Department of Geography at Simon Fraser University, and lead author of the IPCC Special Report on Global Warming of 1. 5 Degrees and the IPCC Sixth Assessment Report

"A powerful journey, brimming with intelligence, love, and sorrow, into the Arctic, and into the heart of the climate change battle. Watermelon Snow is a song of both love and grief, as haunting as the song of the seals that Quarmby hears on her polar voyage. Embracing science, art, activism, and the poignant creativity of humans, Quarmby evokes the almost unimaginable beauty of the polar north while calling us to be the clear-eyed witnesses the earth needs right now, to fight climate change, and to preserve the living wonders of the earth – from molecules to polar bears – before it is too late. A moving and courageous memoir. " Shaena Lambert, author of Petra and Oh, My Darling

"Quarmby writes intelligently in a style that lay readers will find accessible. Her voyage crystallizes her own inner contradictions. There's acclaim for the eco-warrior academic, but heroism often comes at a cost. Compassion fatigue is part of the script: she comes to understand that most battles aren’t clearly won, the brawling gets ugly and it's a long game. Self-justification, well-deserved renown for standing up and making a difference, an existential search for answers, it’s all in this memoir. " The Ormsby Review

"Quarmby writes beautifully, with a particular fondness for colour. At times, she's an endearingly geeky scientist, who compares E. coli to drunken revellers and is utterly unafraid to admit that she once penned a villanelle for Anton van Leeuwenhoek (who discovered microbes). " Literary Review of Canada

"[Quarmby] presents the wonder of the Arctic and the agony of this existential threat through routine and ritualized actions of individuals and groups of people in loosely affiliated alliances. The reader cannot help but want to visit Svalbard—the Arctic island setting of Quarmby's narrative—and witness in person the raw beauty she describes, along with experiencing the sadness of awakening to the unprecedented melting evident all around. This book deals deftly with the most pressing concern facing us today. Watermelon Snow is a masterpiece. Essential. All readers. " Choice

"Watermelon Snow is a moving book, eloquently dancing between the science and emotion that defines life in a warming world, and offers a glimpse at what we must overcome if we are to soldier on in search of solutions. " Policy Magazine

"Quarmby is a well-respected scientist and yet she knows that the stories we live by determine our actions more than the scientific knowledge by which we come to understand the bits and pieces of life. A literary and scientific tour de force, right from the incantatory opening poem by Mary Oliver (The Uses of Sorrow) to the final words, "I keep on, embracing the responsibility of being human at this singular moment in the history of the Earth. "" Focus on Victoria

"Take a trip to the top of the world through the eyes of an impassioned scientist who experiences the unique landscape first-hand and, as an activist, mourns the loss of a frozen world that once was. This is a must-read for anyone concerned about the rapid changes taking place in the Arctic as it warms and the implications for the rest of the planet. " Bob McDonald, host of CBC Radio's Quirks and Quarks

"Channeling passion and science into a "search for life beyond despair," Watermelon Snow is a powerful book. Quarmby warns of the devastating, facts-based inevitability of climate change, with guarded hope that human beings will act in time to avert the worst scenarios. " Foreword Reviews

"We cannot hold in our minds for long the image of our own extinction. Lynne Quarmby's profound elegy arises from a terror we can barely articulate. Alternately lyrical and literal, her exquisitely crafted writing does not comfort us, but it restores us to ourselves. The beauty of her gift is that it cannot be completed unless we act. " Keith Maillard, author of Twin Studies: A Novel

“Watermelon Snow is a powerful and evocative work … [Quarmby]’s engaging storytelling makes the book highly digestible and readable and the themes understandable. This is a work that will undoubtedly resonate with anyone interested in climate politics, science, and justice.” H-Environment 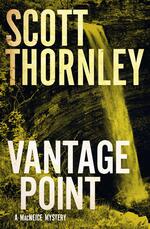 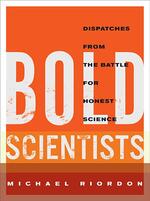 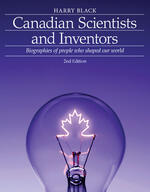 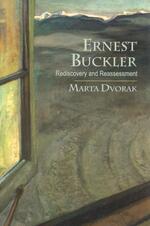