A graduate of Johns Hopkins University and the University of Victoria, ESI EDUGYAN was raised in Calgary, Alberta. She is the award-winning and internationally bestselling author of Washington Black, which was a finalist for the Rogers Writers’ Trust Fiction Prize and the Man Booker Award and won the Scotiabank Giller Prize; Half-Blood Blues, which was a finalist for the Governor General’s Literary Award and the Man Booker Prize and won the Scotiabank Giller Prize; and The Second Life of Samuel Tyne. She is also the author of Dreaming of Elsewhere, which is part of the Kreisel Memorial Lecture Series. She has held fellowships in the U.S., Scotland, Iceland, Germany, Hungary, Finland, Spain, and Belgium. She lives in Victoria, British Columbia. 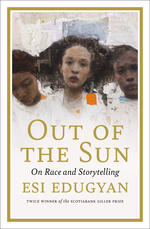 Out of the Sun 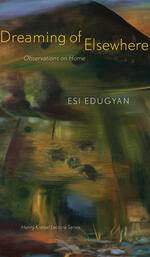