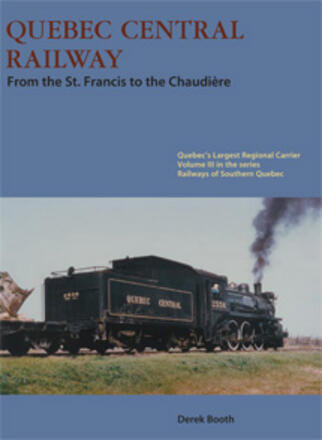 From the St. Francis to the Chaudière

Derek Boothís story of the Quebec Central Railway, serving the upper St. Francis and ChaudiËre River valley regions of southern Quebec for over 130 years. The Quebec Central included links with Quebec City and Sherbrooke, providing through passenger service between those locations and points in USA, including Boston. Much specialized passenger equipment for QCRís service was manufactured at the companyís shops. Quebec Central continued to provide passenger service between Sherbrooke and Quebec City until 1965. The book tells the story of the railway from its earliest beginnings in the 1860s, when local business people in Quebec and Sherbrooke sought to implement rail service in their region. The largest of Quebecís regional rail carriers, the QCR was also, for some period of time, one of Canadaís most profitable systems. After the Depression, the QCR entered a long decline culminating in its abandonment in 1994. Its subsequent rebirth under new management in 2000 added yet another chapter to the history of the railway, this one as a ìshort line. î This most recent business incarnation of regional railways in Canada survived until 2006. The Quebec Central Railway, from its beginnings to its reincarnation, was a model of innovation and adaptation in both its freight and passenger operations. The QCR was one of the very few regional carriers in Canada to manufacture a significant portion of its rolling stock in its own company shops, as well as one of the first to experiment with gas-electric passenger cars in the face of rising competition from automobiles in the 1920s. Throughout its history, the QCR was primarily a resource railway whose freight traffic rested heavily on the forest and mineral sectors, particularly on asbestos products. With major market constrictions and production declines, asbestos contributed zero freight tonnage to the re-born Quebec Central. It was forest products that, from 2000, became the mainstay of the new Quebec Central, but economic events in 2006 caused declines in that industry that led once again to the shutdown of Quebec Central Railway. While much of the Quebec Centralís right-of-way, stations and other structures have disappeared, many still survive in altered form. These are detailed in an appendix devoted to the principal physical components of the system. Information is included on the conversion, in several locations, of the right-of-way from ìRails to Trailsî, thus permitting hikers, cyclists and snow-mobilers once again to travel the Quebec Central, albeit with a different means of locomotion. Over 200 photographs, some in colour, cover all aspects of the operation of the railway. These photos illustrate not only details of QCR rolling stock and operational scenes, but also (through the extensive photographic archival holdings in the Eastern Townships) a full record of the regional economic and social impacts of the railway in relation to mining, agriculture, manufacturing, forest industries and urban growth. The year 2000 rebirth of the railway permits the inclusion of not only historic photographs but also of current ones. The book contains 160 pages, and over 200 photographs. 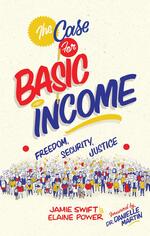 The Case for Basic Income 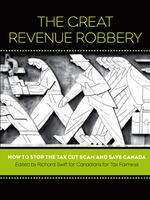 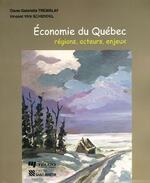 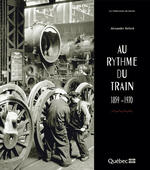 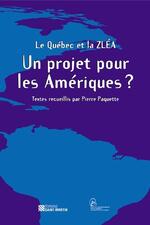