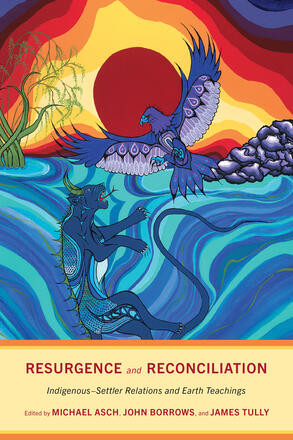 Reconciliation and Resurgence in Practice and in Question

Reconciliation and resurgence have become ways of describing the field of activities, relationships, and possible futures between Indigenous and settler people. Over the last two decades these terms have been widely used in practice: in community building, relating to the environment, Indigenous and settler governance and legal institutions, business, media, entertainment, commissions, alliances, negotiations, prison reform, and protests. They are also broadly deployed in academic circles. They are the focus of research, teaching, reflection, and activism in university settings and beyond. Movements like Idle No More and Standing with Standing Rock relay these ideas. They are variously used by leaders like Chief Spence of the Attawapiskat First Nation, Chief Stewart Philip and the Union of BC Indian Chiefs, and numerous chiefs and officials in the Assembly of First Nations. The language of resurgence and reconciliation also finds its way into broader political discourse. Federal, provincial, and municipal governments, as well as the media and wider public, invoke these ideas when considering the appalling living conditions of many Indigenous peoples. In particular, the designation of 2017 as the year of reconciliation gave these terms heightened prominence and urgency.

For example, some say reconciliation between settlers and Indigenous peoples is an end state of some kind: a contract, agreement, legal recognition, return of stolen land, reparations, compensation, closing the gap, or self-determination. Others argue that it is more akin to an ongoing activity. Some say reconciliation embodies a relationship stretching back 12,000 years, an existential mode of being with one another and the living earth. It has also been associated with treaty relationships since early contact. For some it is the path to decolonization, for others a new form of recolonization. Some insist reconciliation must be resisted, while others see it as an essential process for ongoing relationality.

Resurgence is often used to refer to Indigenous peoples exercising powers of self-determination outside of state structures and paradigms. It is deployed by communities as a force for reclaiming and reconnecting with traditional territories by means of Indigenous ways of knowing and being. These individual and collective powers include the resurgence of governance, Indigenous legal systems and languages, economic and social self-reliance, and sustainable relationships with the ecosystems that co-sustain all life and well-being. Resurgence also refers to analogous Indigenous practices in rural and urban centres, universities, prisons, other institutions, and global networks. Some see these as new activities. Others see them as ancient life ways that stretch back through the centuries. Settlers also use the term. It can refer to decolonizing activities, enacted in alliance with Indigenous people or independently, yet in solidarity with them.

Some practitioners of resurgence refuse and reject reconciliation based relationships between settler and Indigenous peoples, claiming they are assimilative or colonizing. Others, including many Indigenous people, feel a more nuanced approach is required. They strive to live more holistically and navigate the tensions they experience creative ways. They are uncomfortable with dramatically turning away from their neighbours. While they strenuously resist oppression, they understand their deeper values require more constructively provocative approaches. Isolationism can lead to self-absorption and become marginalizing and disempowering. Dense relationships of interdependency are thus cultivated by many practitioners of resurgence, with many different sites of action, inaction, resistance, and cooperation. Robust practices of resurgence often (though not always) need to be coordinated and nested within robust, non-violent, contentious relationships of transformative reconciliation with supportive settlers, just as practices of resurgence require the same kind of empowering contestation, coordination, and reconciliation within and among Indigenous communities.

At times the difference between “separate resurgence” and resurgence and reconciliation (or “resurgence-reconciliation”) has been polarized. Disagreements among practitioners can be divisive in both theory and practice. This volume identifies diverse paths that attempt to move beyond this polarization and the disempowering divisions it generates. We accept critiques and refusals of so-called reconciliation models that threaten to reconcile Indigenous peoples to the unjust status quo. We also acknowledge and accept critiques and refusals of certain types of “recognition” that place the state or its imperial networks at the centre of social, political, and economic affairs. Recognition can be a Trojan horse–like gift; state action often operates to overpower or deflect Indigenous resurgence. Indeed, the contributors to this volume have co-developed these critiques and refusals with others. In turning from critique to construction, we distinguish between two form and meanings of reconciliation and resurgence. The first are those that perpetuate unjust relationships of dispossession, domination, exploitation, and patriarchy. These reconcile Indigenous people and settlers to the status quo, and we strongly reject them. The second are those that have the potential to transform these unjust relationships; these are the kinds of ideas we seek to advance in this book. These are relationships of “transformative” reconciliation. To be transformative they must be empowered by robust practices of resurgence. Robust resurgence infuses reciprocal practices of reconciliation in self-determining, self-sustaining, and inter-generational ways. These unique forms of reconciliation and resurgence coexist in a relationship of gift-reciprocity, as many contributors argue. For example, the creation of resurgent Indigenous Studies programs often (though not invariably) grew from reconciliation efforts with settler partners in university settings. These programs, run by Indigenous scholars, have transformed curricula and teaching in their disciplines over the last twenty years – not only for their resurgent units but also for their partners whose reconciliation efforts were vital to their development. Unfortunately, despite the significant growth of resurgence-reconciliation networks and frameworks, all is not well in the field. Polarizing debates have developed through misunderstandings and/or misuses of the different meanings of resurgence and reconciliation. This volume seeks to clarify this entangled semantic field. Contributors in this book seek to move beyond the polarizing dichotomy of rejectionist resurgence and non-transformative reconciliation to renew the collaborative search for practices of robust resurgence and transformative reconciliation in their work.

Part One
1. Back to the Future: Confederation Treaties and Reconciliation
Michael Asch

8. Proceed With Caution: Reflections on Resurgence and Reconciliation
Kiera Ladner

9. Learning from the Earth, Learning from Each Other:  Ethnoecology, Responsibility and Reciprocity
Nancy Turner and Pamela Spalding

Critically and constructively analyzing these two schools from a wide variety of perspectives and lived experiences, this volume connects both discourses to the ecosystem dynamics that animate the living earth. Resurgence and Reconciliation is multi-disciplinary, blending law, political science, political economy, women’s studies, ecology, history, anthropology, sustainability, and climate change. Its dialogic approach strives to put these fields in conversation and draw out the connections and tensions between them.

By using “earth-teachings” to inform social practices, the editors and contributors offer a rich, innovative, and holistic way forward in response to the world’s most profound natural and social challenges. This timely volume shows how the complexities and interconnections of resurgence and reconciliation and the living earth are often overlooked in contemporary discourse and debate.

"Resurgence and Reconciliation: Indigenous-Settler Relations and Earth Teachings makes a sustained contribution to ongoing reconciliatory efforts through the exemplary work of Indigenous and non-Indigenous scholars alike." 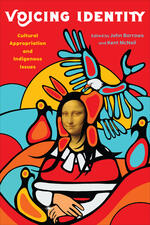 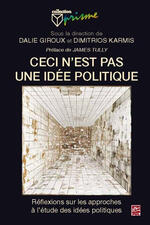 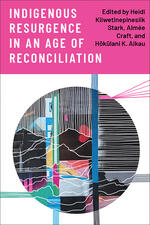 Indigenous Resurgence in an Age of Reconciliation 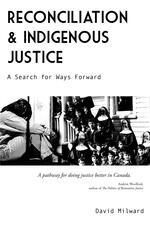 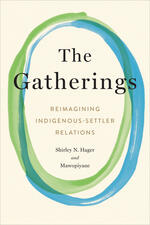 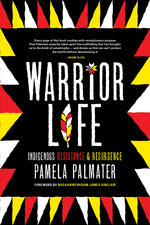 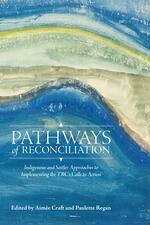 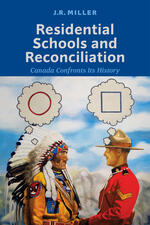