Talking Bodies collects Larry Tremblay’s four stunning and memorable solo performances for the stage. Thematically related, each deals with the reconstruction of an identity which, through trauma, illusion, accident or destiny, has been threatened, destabilized, broken or dispersed.

It is the body in which any identity finds its origin, but it is only in that body’s gestures, the most complex of which is language, that this construct of identity can be elaborated. Each of these characters is a body placed on a stage where it enacts both its limitations and its possibilities with its words.

With an introduction by Jane M. Moss.

A Trick of Fate

A man loses a tooth eating a chocolate éclair, then all his teeth, his tongue, a finger, and finally his head, as his body increasingly abandons its ?ordinary” place in the world.

A professor re-examines and dissects her long relationship with her abusive, slick, lawyer-politician husband.

The Dragonfly of Chicoutimi

Forty years after a trauma-induced aphasia, a man loses his maternal French and awakes from a dream reinventing his life in English words using French syntax.

In this biting media satire, a thoroughly odious character’s actions become ever more disgusting as he increasingly believes a hidden camera is recording his every move. 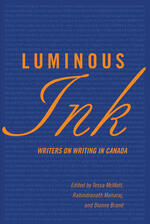 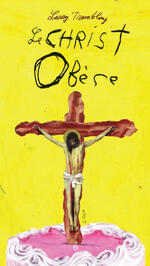 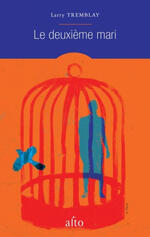 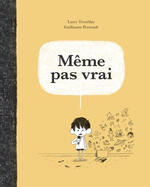 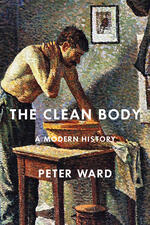 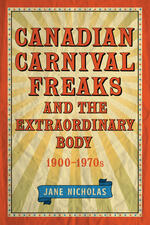 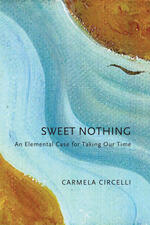 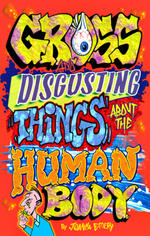 Gross and Disgusting Things about the Human Body 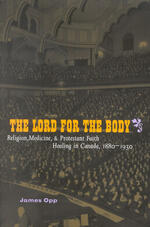 The Lord for the Body 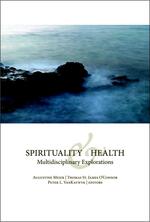 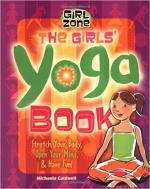 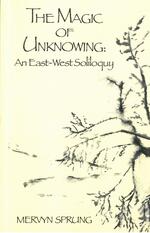 The Magic of Unknowing