The long poem, nowadays, is the talk of various discourses with each other: ?A poem is a small painting, a long poem is a mural. ”

The second edition of The New Long Poem Anthology is an irreplaceable roadmap of a vital and powerful poetic form, a record of the most seductive and sustained ?singing talk” in postmodern Canadian writing. Edited by Sharon Thesen, this collection of long poems; longer works; sequential poems; extended poems; and serial, lengthy or longish poems extend the geography of postmodern Canadian poetry as it was laid out in 1979, exemplifying Michael Ondaatje’s early observation that ?the most interesting work being done by poets today can be found within the structure of the long poem. ” 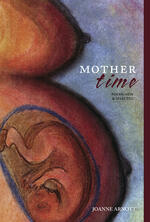 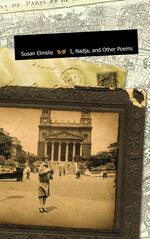 I, Nadja and Other Poems 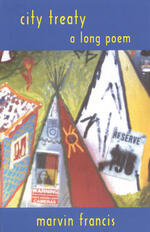 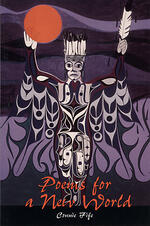 Poems For a New World 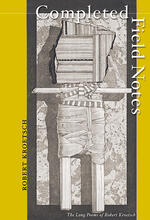 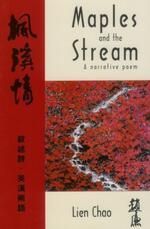 Maples and the Stream 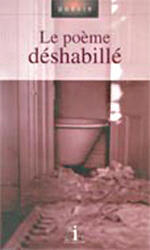