ISABELLE ARSENAULT is an internationally renowned children’s book illustrator. Her award-winning books include Jane, the Fox and Me and Louis Undercover by Fanny Britt, Spork and Virginia Wolf by Kyo Maclear, Cloth Lullaby by Amy Novesky (BolognaRagazzi Award) and Colette’s Lost Pet, which marked her debut as an author. She has won the Governor General’s Award for Children’s Literature three times, and three of her picture books have been named as New York Times Best Illustrated Books of the Year. Isabelle lives in Montreal, Quebec, with her family. 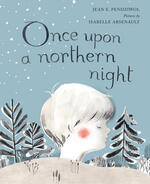 Once Upon a Northern Night 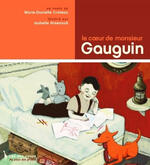 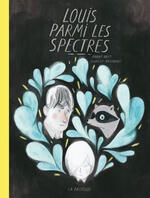