Ken Coates is Dean of the College of Arts and Science at the University of Saskatchewan. He has published widely on northern Canadian history, and his books include Canada's Colonies: A History of the Yukon and Northwest Territories, Best Left as Indians: Indian-White Relations in the Yukon Territory and, with W.R. Morrison, The Sinking of the Princess Sophia and the Alaska Highway in World War II. 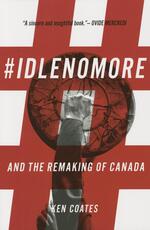 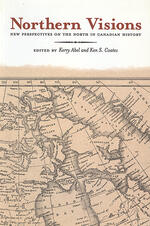 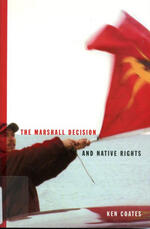 The Marshall Decision and Native Rights