Mary Dalton was born at Lake View in Conception Bay, Newfoundland. She now lives in St. John's and teaches in the English department at Memorial University. She is the author of two collections of poetry, The Time of Icicles (1989) and Allowing the Light (1994), both published by Breakwater. Her poems, essays and reviews have appeared in journals and anthologies in Canada, the United States and Ireland. She has received various awards for her poetry, among them the Government of Newfoundland and Labrador Arts and Letters Award in 1997, and, in 1998, the inaugural TickleAce/Cabot Award. 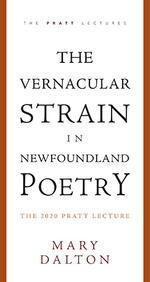 The Vernacular Strain in Newfoundland Poetry 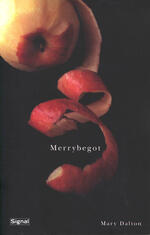