Daniel Francis is an historian and the author/editor of more than twenty books, including five for Arsenal Pulp Press: The Imaginary Indian: The Image of the Indian in Canadian Culture , National Dreams: Myth, Memory and Canadian History, LD: Mayor Louis Taylor and the Rise of Vancouver (winner of the City of Vancouver Book Award), Seeing Reds: The Red Scare of 1918-1919, Canada's First War on Terror and Imagining Ourselves: Classics of Canadian Non-Fiction. His other books include A Road for Canada, Red Light Neon: A History of Vancouver's Sex Trade, Copying People: Photographing British Columbia First Nations 1860-1940, The Great Chase: A History of World Whaling, New Beginnings: A Social History of Canada, and the popular Encyclopedia of British Columbia. He is also on the board of Geist magazine, and was awarded Canada's History Pierre Berton Award in 2017. Daniel lives in North Vancouver, BC. 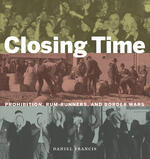 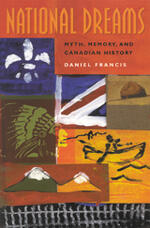 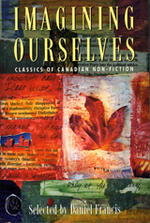