Stella Leventoyannis Harvey was born in Cairo, Egypt and moved with her family to Calgary as a child. Stella founded the Whistler Writing Society, which each year produces the Whistler Writers Festival and other literary programming under her direction. Stella is a fiction writer whose short stories have appeared in The Literary Leanings Anthology, The New Orphic Review, Emerge Magazine and The Dalhousie Review. Her non-fiction has appeared in Pique Newsmagazine, The Question and the Globe and Mail.  Signature Editions published her first novel, Nicolai?s Daughters, in 2012 and Psichogios Publications of Athens published the Greek translation in 2014.  The Brink of Freedom was published in October 2015. Finding Callidora is Stella?s third novel. 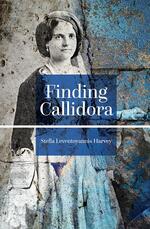 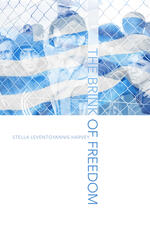 Brink of Freedom, The