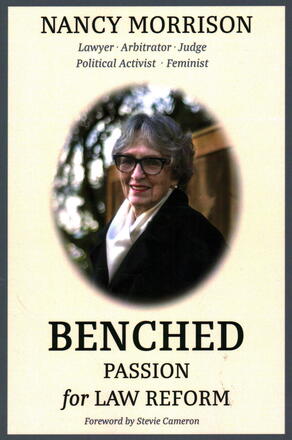 From the Chapter "Building Bigger Prisons"

I found a 31-year-old man guilty for his part in an ill conceived drug-fueled bank robbery that was right out of a script for Larry, Curly and Mo. The total take was $345, except the dye pack blew up right outside the bank. He and the female co-accused were apprehended shortly after.

His early years were horrific. His father was unknown. He was savagely abused by his mother as an infant. He was locked in a room for days on end as an infant, tied up and repeatedly submerged in water , his hands were held to burn on stove elements. This torture was by his mother and her boyfriends.
He was finally taken into care at age five, diagnosed with ADHD and from age five to eighteen, he was in 52 foster homes. In seven of those homes, he was physically and sexually abused. One of his foster homes was that of Donald Bakker, then a well regarded justice of the peace. The same Donald Bakker who later gained infamy as Canada’ss first convicted sex trafficker, a pedophile known for his sadistic sexual treatment of children in Thailand and women in Canada.

In 2000, a twenty-year-old young man on a fifth robbery charge was before me for sentencing in Supreme Court. In addition to the defence lawyer’s submissions, the accused had written a letter to the court on his own behalf. The letter was well written and showed keen intelligence. His youth record began at age twelve and was one of the longest records I had ever seen.
The word ‘tragic’ would not begin to describe this young man’s personal history. Many foster homes and years of sexual abuse in six of those homes, including the home of the same Donald Bakker.

I know there were judges other than me who had to think, How would society like me to punish this youth or man? To really teach him a lesson. What more can I do to him that will beat what has already been done?

Our need for universal child care, more resources and trained workers to help these kids has long been a national disgrace. Early child care is imperative to assist those who need it, parents unable to handle the care of their infants for all the reasons that we know: a mom so young she is still a child herself, substance abuse problems, domestic violence, sexual abuse, poverty so dire kids are sent to school without breakfast or lunch. We know the value of early intervention to help families and to assess children, whether their problems are nutrition, learning disabilities, mental or physical health, or abuse.

Instead of building a national child care network, we have been building bigger prisons.

Fifty years in a law profession she loves, twenty-four of which were spent as judge, Nancy Morrison has stories to tell. Being a former judge, Nancy could not have written this book during the 24 years on the bench. It is very much a political book, focussing on the need for law reform. Entertaining, at times warm and witty, it is also a memoir that reminds us of dark days. Nancy Morrison’s career spanned three provinces and two territories, as a lawyer, arbitrator and judge. Although the book has a light touch, it also nudges us on the social and political issues of the day.

“Nancy Morrison, writes about her experiences on the bench with uncommon candour, intelligence and a welcome dose of humour.”— Jack Batten, The Toronto Star
“Nancy comes from an interesting background, not only in practicing law but being interested in social justice. Her great ability is understanding and describing how and why people behave as they do.“
— Hon. Anne Rowles, former judge of the
B.C. Supreme Court and the B.C. Court of Appeal

“I never had to appear before Judge Morrison and I would like to keep it that way. Benched is a truly fascinating book — a must read — Nancy made me say that or face solitary.” —Vicki Gabareau

“Nancy’s memoir provides insightful observations on human nature, law, as well as cases and causes in which Nancy was involved, or led the way. A fascinating read.” — Hon. Patrick LeSage, former Chief Justice of the Ontario Superior Court of Justice 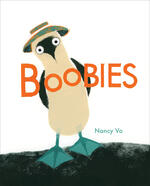 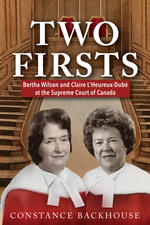 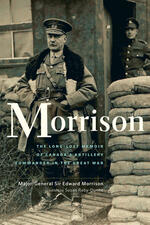 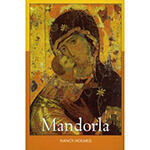 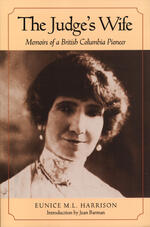 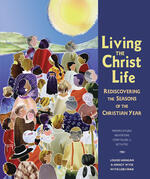