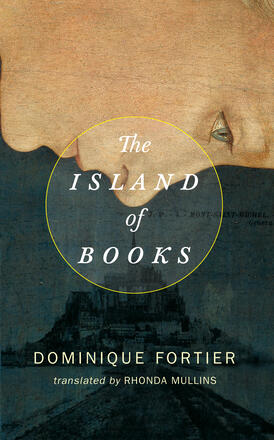 The Island of Books

A rich portrait of the beauty of words – painted by a 15th-century illiterate scribe.

A 15th-century portrait painter, grieving the sudden death of his lover, takes refuge at the monastery at Mont Saint-Michel, an island off the coast of France. He haunts the halls until a monk assigns him the task of copying a manuscript – though he is illiterate. His work slowly heals him and continues the tradition that had, centuries earlier, grown the monastery’s library into a beautiful city of books, all under the shadow of the invention of the printing press.

‘Dominique Fortier has a gift for making insightful connections between seemingly distant ideas, creating patterns that, at the end of the novel, leave you with the impression that everything is connected, both logically and supernaturally.

Set in an improbable fortress in the middle of the sea, her fourth novel explores the to and fro of love and creation. With writing that is both graceful and honed, The Island of Books gives love, maternity and particularly books the mystery that is their due.’—Jean-Marc ValleÌ�*e

‘Throughout these emotional rescues in the high seas, Dominique Fortier’s writing is carried on a rich, beautiful and evocative language. The recurrent use of words from old French adds a patina that is appropriate for this journey filled with touching, illuminating moments … Dominique Fortier plunges into the depths of human paradox and emerges with a love of books that she shares with grace and generosity.’

– La Presse (translated from the French)

‘Dominique Fortier’s writing is at once sensitive and interesting, moving and spare. It reveals a man blinded by pain who tells us his story of love, his distress and the light of the smile of a young woman. A book written in quiet emotionthat makes for good reading as the wind makes the autumn leaves rustle.’

‘[Fortier’s] sensuous prose, rendered with perfect smoothness by Mullins, is always a pleasure in itself, and she lets the historical parallels and affinities… emerge organically. The result is a seductive love letter to reading, to books, and to the creative impulse.’ 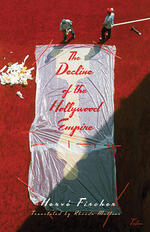 The Decline of the Hollywood Empire 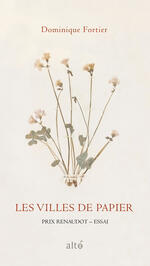 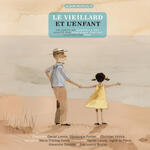 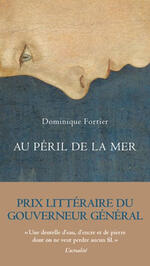 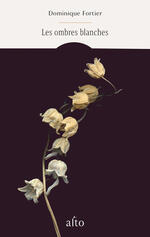 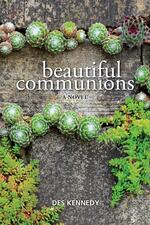 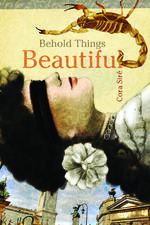 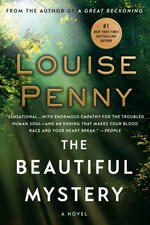 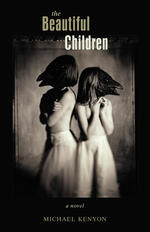 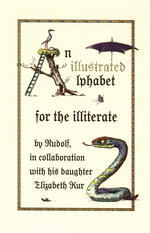 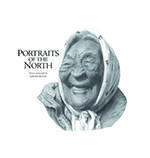 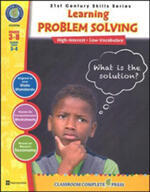