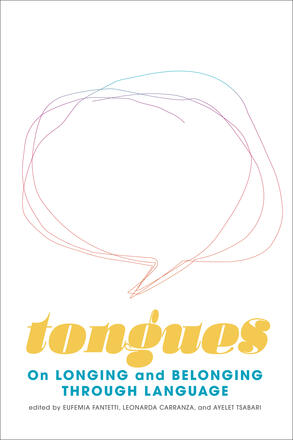 On Longing and Belonging through Language

Table of Contents Introduction/Forward. 3 Tongue-tied by Kamal Al-Solaylee. 4 A Bird in My Hands by Jenny Heijun Wills. 16 Pimashkogosi: Catching Language by Karen McBride. 27 English Baby by Melissa Bull34 Mother Tongue by Leonarda Carranza. 47 Newborn by Adam Pottle. 48 Language is the Fluid of Our Collective Bodies by Kai Cheng Thom. . 57 Love and Other Irregular Verbs by Sigal Samuel70 Say Something in Your Language by Rebecca Fisseha. 80 Gender Fluent by Logan Broeckaert88 How to say Banana in Kiswahili By Taslim Jaffer. 95 The Seven Grandfathers and Translations by Ashley Hynd. 102 Finding My Voice by Jagtar Kaur Atwal109 Comfort Language by Téa Mutonji117 What Are You? A Field Study by Rowan McCandless. 126 Ye Kamby Sahar Golshan. 136 Dear English Language by Camila Justino. 145 It’s Just a Figure of Speech by Amanda Leduc. 150 Disappearance/Muteness by Ayelet Tsabari162 The Reach by Carrianne Leung. 163 Release My Tongue by Janet Hong. 168 Speak My Tongue by Danny Ramadan. 179 Moedertaal by Sadiqa de Meijer. 184 Standing in the Doorway by Jónína Kirton. 192 Five Stages of Language Loss by Eufemia Fantetti202 Holding My Tongue by Hege Anita Jakobsen Lepri203 Acknowledgments. 214 Biographies. 215

In this collection of deeply personal essays, twenty-six writers explore their connection with language, accents, and vocabularies, and contend with the ways these can be used as both bridge and weapon. Some explore the way power and privilege affect language learning, especially the shame and exclusion often felt by non-native English speakers in a white, settler, colonial nation. Some confront the pain of losing a mother tongue or an ancestral language along with the loss of community and highlight the empowerment that comes with reclamation. Others celebrate the joys of learning a new language and the power of connection. All underscore how language can offer both transformation and collective healing.

Tongues: On Longing and Belonging through Language is a vital anthology that opens a compelling dialogue about language diversity and probes the importance of language in our identity and the ways in which it shapes us.

"Astonishingly consistent in calibre, Tongues: On Longing and Belonging through Language is one of the finest anthologies published in recent years and should be required reading on syllabuses across the country." —Quill & Quire

“The collection is an extraordinary achievement, one that succeeds in creating a colourful tapestry out of the hundreds if not thousands of languages that live within the soul of the inhabitants of this land we call Canada.” —New Canadian Media 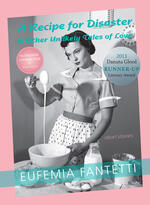 A Recipe for Disaster & Other Unlikely Tales of Love 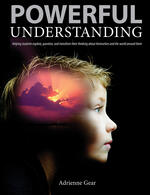 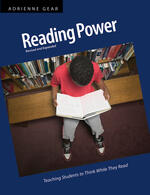 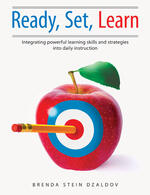 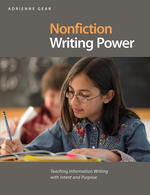 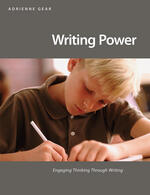 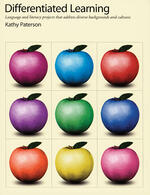 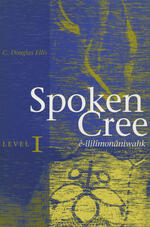