Originally from South Africa, Lisa de Nikolits has lived in Canada since 2000. She has a Bachelor of Arts in English Literature and Philosophy and has lived in the U.S.A., Australia and Britain. No Fury Like That, her most recently published work, is her seventh novel. It will be published in Italian, under the title Una furia dell'altro mondo, in 2019. Previous works include: The Hungry Mirror (winner 2011 IPPY Gold Medal); West of Wawa (winner 2012 IPPY Silver Medal); A Glittering Chaos (winner 2016 Bronze IPPY Medal ; The Witchdoctor's Bones; Between The Cracks She Fell (winner 2016 for Contemporary Fiction); and The Nearly Girl. Lisa lives and writes in Toronto. Her ninth novel, The Occult Persuasion and the Anarchist's Solution is forthcoming in 2019. 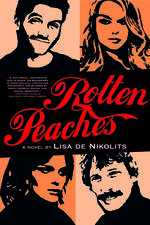 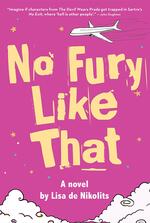 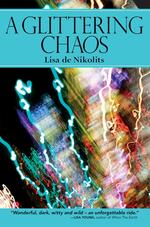