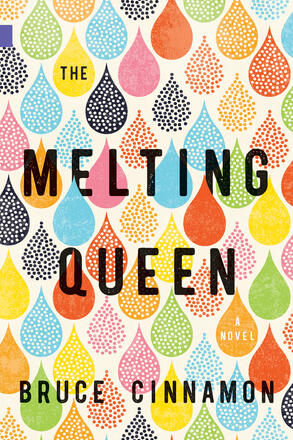 "But wait, Magpie," says Mary Cone, the Carnaval peacock. "Isn't there someone who can make sure we don't forget this day?"

"Yeah," chimes in Cherry Poppins, the prim governess. "Isn't there someone who keeps the spirit of this special day alive, all throughout the year? Well?" She looks at the kids. "Isn't there?"

Magpie retreats to the back of the stage and her two back-up queens shuffle forward to take up the story.

"Those eight thousand people knew that if they did nothing, then they might forget the true freedom, the happy anarchy they felt on this day," says Mary Cone.

"So they held a grand council on the riverbank, beneath the sizzling northern lights overhead, which had come to bless them all," says Cherry Poppins.

"They started arguing about the best way to preserve this special springtime spirit, and soon they weren't happy anymore, they were mad!" says Mary, turning towards Cherry, shaking her feathers with rage. "They were fighting and dividing back into their old groups, forgetting the merriment of their unity. "

"It looked as though this glorious festival would die, and never come again," says Cherry, facing down Mary, brandishing her umbrella like a sword. "But then a pure, clean, solitary voice cut through the argument. "

Everyone's eyes flash to Magpie, who steps forward between Mary and Cherry. They're much taller than she is--their shoulders are broad and their chests are wide and their jaws are thick and masculine compared to her strawberry-shaped face--but they give way as she takes command of the scene.

"A woman stepped out of the forest," says Mary Cone, "clad in a gown of fresh green leaves, with a wreath of wildflowers on her head. "

"And what was this woman's name?" she asks.

"May Winter!" scream the kids, mesmerized.

"That's right," says Mary Cone. "A woman named Winter saved spring that year, and for every year to come. She'd only arrived in Edmonton a few months before, but already she knew that this was a special place and she wanted to help it thrive. So she said. .."

"Let me be your Melting Queen," declares the goddess in green. "Let me take in this moment in time, preserve this glorious vitality which has vanquished our Long Winter, guard this spirit of spring for a year, until the next Melting Day. "

"And then they watched in awe as the aurora shimmered down from the heavens and May Winter breathed it all in with one deep breath," says Cherry Poppins.

The leaf-clad queen mimes gulping down the northern lights, the kids copying her.

"From that day forward, Edmonton has never been without a Melting Queen," says Mary Cone. "She protects us. Nurtures us. Announces when spring has sprung. She's our eternal mother, our city's First Lady, and no other city has a woman like her. One hundred and fourteen women have had this honour, from May Winter to Saoirse Beltane, from Organza Grant to Alice Songhua. You can breathe out now," she adds, and Magpie and all the kids release their pent-up breath in one big burst.

"And who can be the Melting Queen?" gasps Magpie.

"Any girl who wants!" shout the kids.

"That's right!" says Magpie. "Whether she's a grandma or a little girl like some of you, any woman can be Named. All she has to do is put a leaf with her name on it on May Winter's statue. "

She leans coyly toward the kids and raises her exquisitely plucked eyebrows.

"Maybe I'll be the Melting Queen this year," she says.

"I can't be the Melting Queen?" she asks with mock outrage.

"Nooooo!" repeat the kids, loving it.

"Cuz you're a boy!" some of them shout, and Magpie folds her hands over the front of her dress suggestively, a faux-shocked look on her face.

The kids laugh and the drag queen ruffles haughtily.

"Well I don't need to be the Melting Queen to have a great party today and to be thankful to May Winter for starting this tradition! And what's the most fun thing to do on Melting Day?"

"Dance!" shout the kids, and on cue another song kicks off, the drag queens and the children and their parents all jolting along to its spasmodic beat.

Every year since 1904, when the ice breaks up on the North Saskatchewan River, Edmonton has crowned a Melting Queen—a woman who presides over the Melting Day spring carnival and who must keep the city’s spirits up over the following winter. But this year, a genderfluid ex–frat brother called River Runson is named as Melting Queen. As River’s reign upends the city’s century-old traditions, Edmonton tears itself in two, and River must learn the tradition’s hidden secret to survive.

Praise for The Melting Queen:
"Heartfelt, flawed, and beautiful, The Melting Queen is a modern fairy tale. Cinnamon creates a lost history, writing a legacy for River Runson that honors missing ancestors and gives Edmonton a second chance to confront the truth of its hypocrisy around oppression and expression."
~ Letitia Montgomery-Rodgers, Foreword Reviews
"... a worthy, interesting read based on the essential idea that now is the time to unmask history and change what no longer serves us."
~ Booklist
"The novel, much like its protagonist and, I suspect, many of Edmonton's inhabitants, has an ambivalent relationship to the city it imagines: calling out its failings ... yet insisting on finding and, if necessary, inventing stories that reveal the extraordinary."
~ Jason Wiens, Alberta Views
Combining history and satire, this debut aims to lay a foundational mythology for Edmonton.
~ Becky Toyne, The Globe and Mail
"Bruce Cinnamon doesn't put a foot wrong in The Melting Queen, his fantastical debut novel. In addition to providing humour and a surreal plot, the author examines some serious themes: identity, friendship, betrayal, and politicians creating alternative histories."
~ Margaret Goldik, Prairie Books NOW
"... a captivating coming-of-age story with a clear hero who learns from the wisdom of their predecessors; intriguing villains who turn on the hero; and a surprising mishmash of once underdogs-turned-sidekicks."
~ Rebecca Geleyn, The Fiddlehead
"The Melting Queengives Edmonton the mythological retelling it deserves."
~ Edmonton Journal
"In The Melting Queen, satire works both to poke fun at the boosterism of civic officials and to expose ways in which punitive insistence on the rigidity of gendered, raced, and classed hierarchies is bolstered in the present by a view that sees the past as inherently innocent, as a time of wholesomeness and goodness at odds with the confusing complexity of the present."
~ Alison Calder, Canadian Literature 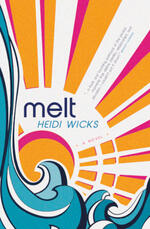 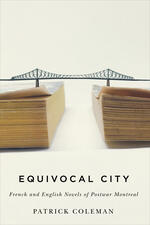 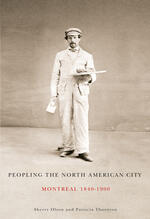 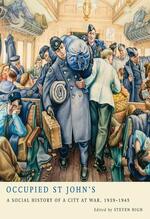 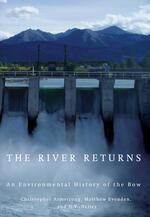 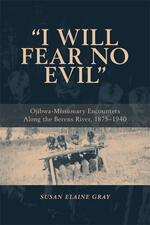 I Will Fear No Evil 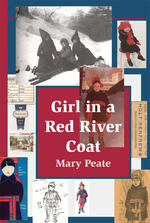 Girl in a Red River Coat 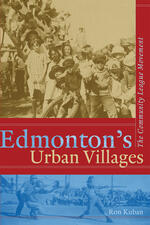