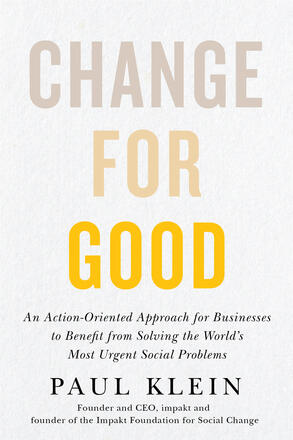 The 2008 financial crisis has been described as the worst economic disaster since the Great Depression of 1929. I think it was also the awakening of the social purpose of business. The fact that this crisis was caused by the uncontrolled self-interest of some of the world’s largest financial institutions, and was completely avoidable, was a clear signal that Friedman’s argument that the “business of business was business” was no longer valid. For the first time, success in business began to be equated with the social welfare of employees, customers, and communities.

I think of the 2010s as the decade of social purpose. It was the beginning of businesses starting to close the rhetoric and reality gap by shifting social responsibility from being largely an exercise in optics to something more meaningful. One important global initiative helped to accelerate this shift: the 17 Sustainable Development Goals (SDGs) that were established in 2015 by the United Nations General Assembly as a “blueprint to achieve a better and more sustainable future for all.”

The questions that became most important for businesses included:

During this time, our work at impakt began to shift from solely providing advice to help corporations and civil society organizations improve the social impact of their programs to actually creating our own social change programs. This began with the development of HireUp, a social enterprise platform with the mission of helping to end youth homelessness by connecting youth who had experienced homelessness with entry-level employment at large corporations.

Much of what made HireUp possible was having an ambitious idea and being completely committed to making it happen. At the beginning, we didn’t even ask our corporate partners for financial support — we just told them what we were doing and why it mattered. In the end, we got funding from the Government of Canada and built partnerships with a number of large corporations including Home Depot Canada, Scotiabank, TD, Walmart Canada, FirstService, and Nordstrom.

I think people in business who acknowledged the lack of effectiveness of most social responsibility programs recognized that taking business and social change to the next level would require genuine commitment from influential business leaders along with collective action among businesses, NGOs, civil society, aid agencies, and governments. In the last few years, this has started to happen in earnest.

Based on the author’s 35 years at the forefront of business and social change, Change for Good explores businesses’ new bottom line: helping to solve social problems. Featuring personal experiences and practical tools that will help businesses, their employees, and the public to take action and make change.

“Paul Klein strips back the rhetoric on corporate social responsibility to tell it like it is: most businesses practice CSR Lite, mere communications fluff. What the world needs today is meaningful and measurable social change that targets the world’s biggest challenges. In Change for Good, Klein lays out chapter and verse exactly how that can be done. This engaging and highly readable book is for serious business leaders ready to tackle 21st-century challenges.” — Tim Draimin, Senior Fellow, Community Foundations of Canada

“When Jerry and I built Ben & Jerry’s we had to invent a way that our company could help solve social problems and be profitable at the same time. In Change for Good, Paul Klein provides a roadmap to do just that. By sharing stories, examples, tools, and inspiration, he shows businesses how to become more successful by taking action to change people’s lives and make the world a much better place. I wish we had this book forty years ago!” — Ben Cohen, co-founder, Ben & Jerry’s

“The crises of recent years have shown that for companies there is a moral imperative, and they have a social responsibility to contribute to the achievement of SDGs. With Change for Good, Paul Klein undoubtedly shows a new and promising strategy for how businesses can shift from taking passive corporate social responsibility to contribute to active and intentional societal change. He does this with more than 20 years of experience and countless examples in clear language, never intrusive and always instructive, vivid, and entertaining. And modest: the last words in the book belong to others.” — Markus Lux, Senior Vice President of Global Issues, Robert Bosch Stiftung GmbH

“Change for Good needs to be read by every CEO (actually, by every leader of every organization or institution, regardless of title). Paul Klein asks some tough questions in this important book: Do you think of your organization in the wider context of society, or are you only fixated on the bottom line? Is your organization really interested in helping to create a better world or are you content to practice what Klein calls ‘CSR Lite’? Do you understand that committing to change for good will actually make your organization stronger? This last question is at the heart of the book, as Klein doesn’t just want to point to our problems — he is more interested in offering solutions. Through three decades of experience in social change activism and professional work, Klein has developed models and best practices for corporations to follow that can help them actually change for good. As Klein makes clear, the case for change is more than clear in light of significant challenges that most people now recognize as fundamental threats to society. As he argues, now is the time for businesses to place social change at the core of their corporate culture.” — Dr. Barry Craig, President and Vice-Chancellor, Huron University College

“Paul’s big heart, brain, and commitment to real impact stand out in Change for Good. Guiding skittish business leaders to make a real difference is never easy, but Paul asks thoughtful questions and outlines practical ways to help you come to grips with the apparent contradiction of impactful business. Rather than a contradiction, it’s a path to succeed and make a positive impact. Time to take the next step.” — Rod Lohin, Executive Director, Lee-Chin Institute at the Rotman School of Management 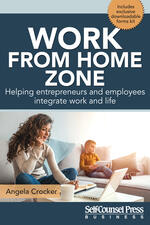 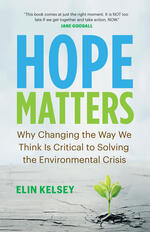 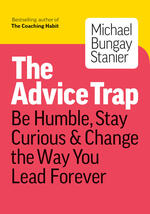 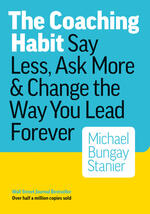 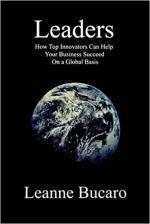 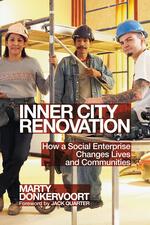 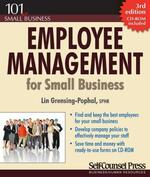 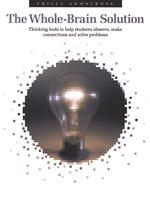